The AFP Group is managed by a strong team of experienced and enthusiastic professionals. 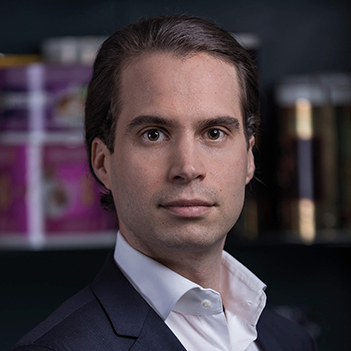 Johannes Steurer (born 1983) is an Austrian citizen. Mr. Steurer studied economics and business administration in Vienna and Singapore. He is also Chartered Financial Analyst (CFA® Program). After having served as CFO since November 2012, Johannes Steurer became the CEO of Aluflexpack Group as of January 1, 2022. 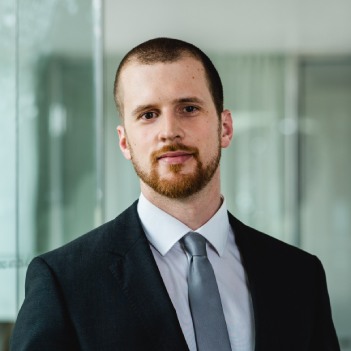 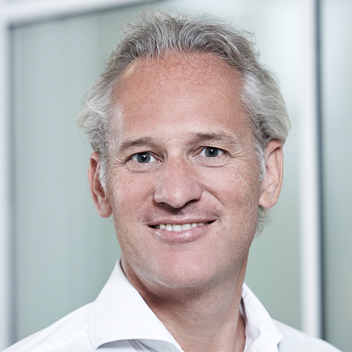 President of the Board of Directors

Martin Ohneberg (born 1971) is an Austrian citizen. After his studies at the Vienna University of Economics and Business, Mr. Ohneberg spent several years on the boards of Dorotheum GmbH, Soravia Group AG and DEVIN AG. In 2011, he became CEO and majority shareholder of HENN Industrial Group GmbH & Co. KG. He has been Chairman of the Supervisory Board of AFP Group since 2012 and was appointed President of the Board of Directors of Aluflexpack AG in 2019. 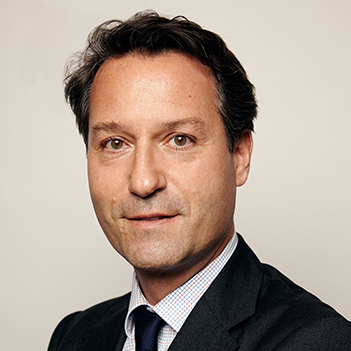 Christian Hosp is an Austrian citizen (born 1969) and has been living in Switzerland since 1997. Mr. Hosp worked with the investment bank Merrill Lynch for 6 years. In 2000, he became independent, self-employed entrepreneur in the area of asset management and private equity in Zurich. Since 2007 he has been Vice Chairman of the Board of Directors of Montana Tech Components AG and is member of the Board of Directors of Aluflexpack AG since 2018. 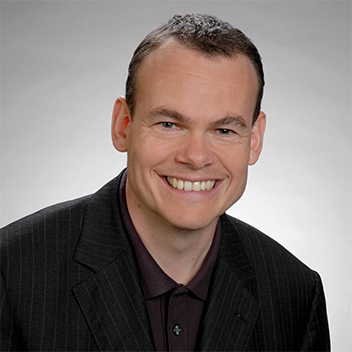 Mr. Vischer (born 1960) is a Swiss citizen; partner at Walder Wyss Ltd. since 1995, specialized in M&A-, VC- and PE transactions as well as commercial and corporate law.

Mr. Bühler (born 1948) is a Swiss citizen; he has been in managing and consulting positions in the packaging industry since 1975; owner of several companies in the industry. 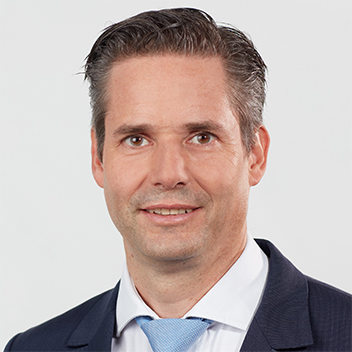 Mr. Winter (born 1973) is an Austrian citizen; he has been certified auditor and partner at BDO Austria GmbH since 2009.